The majority of women who gave birth in February last year were positive about the maternity care they received. But the impact of the pandemic has led to poorer experiences for some, and exacerbated concerns around the quality of postnatal care, according to a national survey by the Care Quality Commission (CQC). 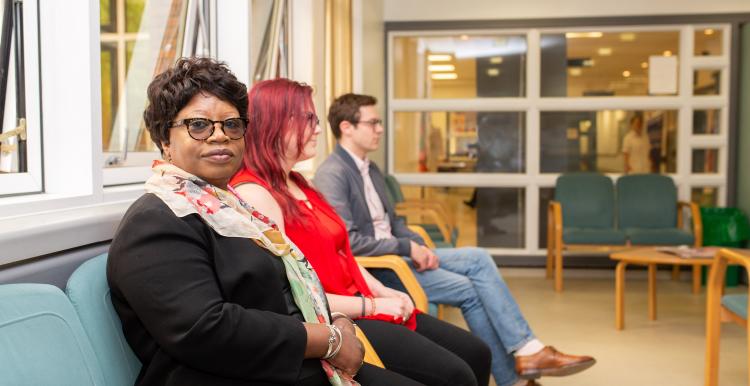 Published today (Thursday 10 February), the findings of CQC’s 2021 maternity survey capture the views of more than 23,000 women who gave birth during February 2021 – when the country was in the middle of its third national COVID-19 lockdown. The survey asked those women about all aspects of their maternity care experience from the first time they saw a clinician or midwife, during labour and birth, through to the care provided at home in the weeks following the arrival of their baby.

The majority of respondents were positive about their interactions with staff and an increasing number said they were able to see or speak to the same midwife at every antenatal or postnatal check-up compared to the last time the survey was carried out in 2019.

However, the results indicate a decline in a number of areas, likely reflecting the impact of that lockdown restrictions and social distancing requirements had on services and staff.

In 2021, a fifth of women surveyed said they were not offered any choices about where to have their baby. Compared with 2019, a greater number also said that their partner or someone else close to them was not able to be involved in their care during labour and birth, and that they would have liked more information and support postnatally.

The survey was introduced to the CQC’s NHS patient survey programme in 2007, but in 2021 – for the first time – respondents were able to complete the questionnaire online as well as by post leading to a substantial increase in response rate from 36% in 2019 to 52% in 2021, with 89% of women taking part online. There were also positive changes to the profile of women choosing to complete the survey, with an increase in responses from Asian and Asian British women (9% in 2019 and 11% in 2021) and from those describing themselves as having ‘no religion’ (41% in in 2019 and 45% in 2021) or ‘Muslim’ (6% in 2019 and 8% in 2021). This suggests that the new methodology has led to greater uptake from different demographic groups, helping to make the results more representative.

Responses to the 2021 survey include the following notable trends:

“This year’s survey captures feedback from women who experienced their antenatal appointments, birth and labour, and postnatal care under pandemic conditions. Maternity services were directly impacted by national restrictions on social distancing and many trusts faced staff shortages due to redeployment, illness and self-isolation requirements.

“Given this context, I am pleased to see that many women surveyed had a positive experience – and that slight improvements were evident in terms of continuity of carer and mental health support during pregnancy. This is a testament to the efforts of staff working hard to provide care for pregnant women and new mothers – even when up against unprecedented pressures.

“That said, we cannot ignore the fact that the year on year improvement we have seen with previous years surveys has stalled, and in some cases, women are reporting poorer experiences. The pandemic brought about changes that limited choice and partner involvement and the impact is reflected very clearly in the survey results.

“It is also extremely disappointing that postnatal experiences continue to fall significantly short, with the pandemic exacerbating existing concerns about the need for better information and support for women in the weeks and months after giving birth.

“While COVID-19 restrictions have eased since the survey was carried out, the challenges for NHS trusts providing care in the current climate remain. These results offer valuable insight that NHS trusts can use to understand what women using their maternity services really think. This will help them to identify where they may be able to make changes, within the resources they have available, to ensure consistently good experience for all women and their families.”

“Alongside this, CQC is committed to working together with partner organisations, staff working in maternity services and those using them to play our part in supporting further improvements in care.”

The full results for England, are available on the CQC’s website at www.cqc.org.uk/maternitysurvey

This is the eighth survey of its kind that CQC has carried out to help trusts better understand the experiences of women using maternity services and involved 122 NHS acute trusts. The results are used by CQC as part of its wider monitoring of hospital services.

You can help make health and care services better by sharing your experiences and ideas. 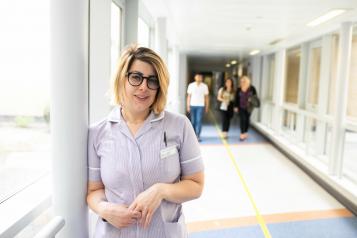 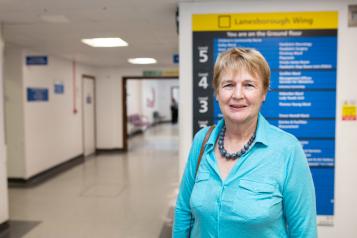 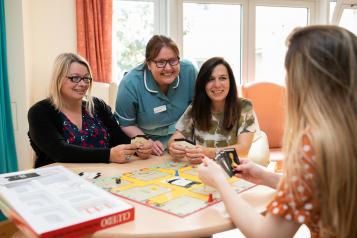